Stabb Gunner Pinball is BACK! Pinball Shuffle is the follow up to Pinball Massacre, the first round in the epic pinball battle. Like the first table, this is a high octane arcade style pinball game. Table One brought never before seen pinball innovations like MASSACRE MODE and the addition of the LEVEL BALL. This time around, you’re also going to need to ratchet up your game for BOSS BATTLES.

BOSS BATTLES introduce, well bosses, from the Stabb Gunner universe and drop them squarely between your new high score and an early game over. BOSSES actually move around the pinball field and generally try to ruin your day. Make sure you ruin their’s first.

If you are on the lookout for these types of games to place them at your home or workspace, then click on the following link to find and shop for all your favorite games at one place  – https://www.nashvillebilliard.com/franklin-brentwood-murfreesboro/guide-to-murfreesboro-arcades-pinball-pool-darts-karts/.

With MASSACRE MODE you need to get your flippers ready because you’re about to get hit with an angry pinball blitz. Score as many points as you can in a very short time.

With the LEVEL BALL, we add an RPG twist that makes each pinball count. While a ball is in play, it gains experience and Levels Up. Scoring you more points and generally behaving more awesomely. 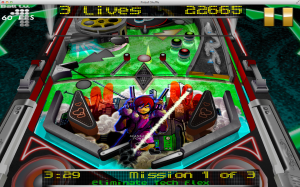 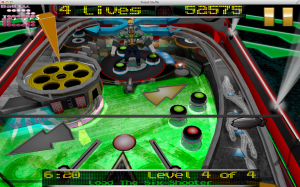 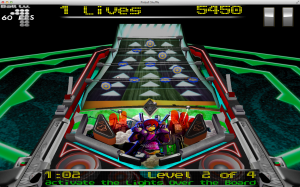 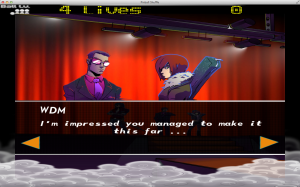 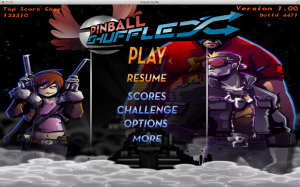